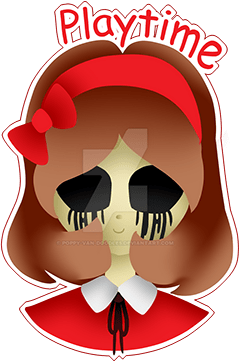 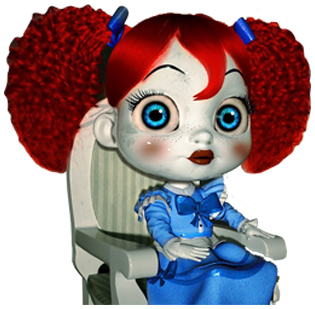 Poppy Playtime is a new thrilling horror game setting the action on the territory of an abandoned toy plant. Here you will have to explore the building, look for clues about its mysterious past and get away from the murderous toys that will be hunting you. The game is distinguished by vibrant 3D visuals, suspenseful atmosphere and intriguing storyline. Let’s begin!

What happened to the toy factory?

Long ago, Playtime was a thriving company that earned tons of money. It released huge amounts of toys that were kids’ favorites. Then all of a sudden the factory just stopped working. Nobody knew what happened, but all the staff just disappeared. Years were passing by, and gradually only rumors were left. People are saying that there is some mystical power at play here. Some suggest the toys may be alive and evil. But is it really true? There is only one way to find out – venture into the old factory and search for answers! That’s what you are going to do in Poppy Playtime.

The hero will have to explore the whole building from top to bottom. There are many rooms and the doors to many of them are closed. You will have to search for keys and other ways to open them. That means you have to look around very carefully because clues and useful objects can be waiting for you anywhere. In some places you will find notes and videotapes that will tell you important information. For instance, how to use a great finding called Grab Pack. This device is put on your back and you have mechanical hands that can stretch to any length. With their help, you can reach buttons and switches that would have been inaccessible to you otherwise. You can also conduct electricity from one electrical circuit to another making old mechanisms work.

Beware of the toys!

However, the main thrill of the game is the wicked toys that will be tracking you down, scaring you and trying to kill you. There is a whole bunch of them and they are very dangerous. If you get away from the horrible blue monster Huggy Wuggy, you will be hunted by a walking doll named Poppy. In other rooms, there is a hungry dinosaur, evil cat and killer robot waiting for you. You can never feel safe and you never know when another attack is going to take place. But that’s what makes the game so thrilling in the first place! Start to explore the abandoned factory, solve puzzles and stay on your guard. Poppy Playtime will surprise you with a lot of screamers and amazing discoveries!